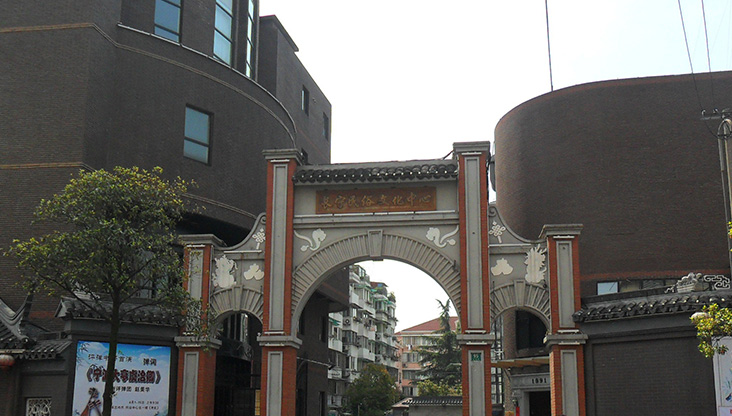 Shanghai Changning folk culture center is located in Xinjing District, the "hometown of folk art" in the west of Shanghai.

Shanghai Changning folk culture center is located in Xinjing District, the "hometown of folk art" in the west of Shanghai. It is located at 201 Tianshan West Road, adjacent to Shanghai Zoo and Hongqiao International Airport. Its predecessor is Xinjing cultural center in Changning District, Shanghai, which was established in May 1991. In November 2004, it was renamed as Shanghai Changning folk culture center with the approval of the district government. It became the first institution in Shanghai to operate characteristic mass culture and the first theme cultural center named after folk culture in China. 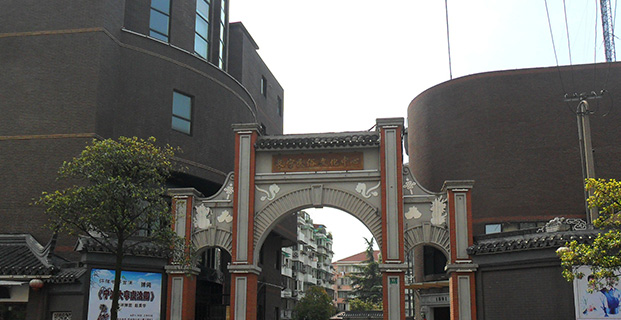 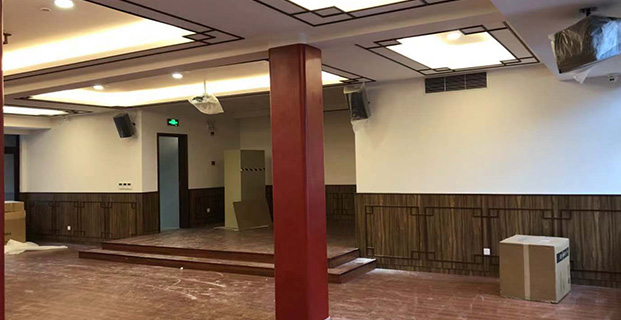 In view of the needs of the multi-functional hall in daily speech, lecture, training, academic exchange, meeting, discussion, small singing, program performance and other aspects, as well as the needs of interaction with other halls, sonfit recommended the Dante network audio conference solution for it. This network conference solution adopts Dante network transmission, with simple wiring, which can realize the audio signal transmission with low delay and high fidelity; and the audio processor perfectly solves the problem of scream and echo in interactive transmission. It not only satisfies the local sound reinforcement and background music playing of multi-functional hall, but also can expand and support the audio and video connectivity between multiple conference rooms. 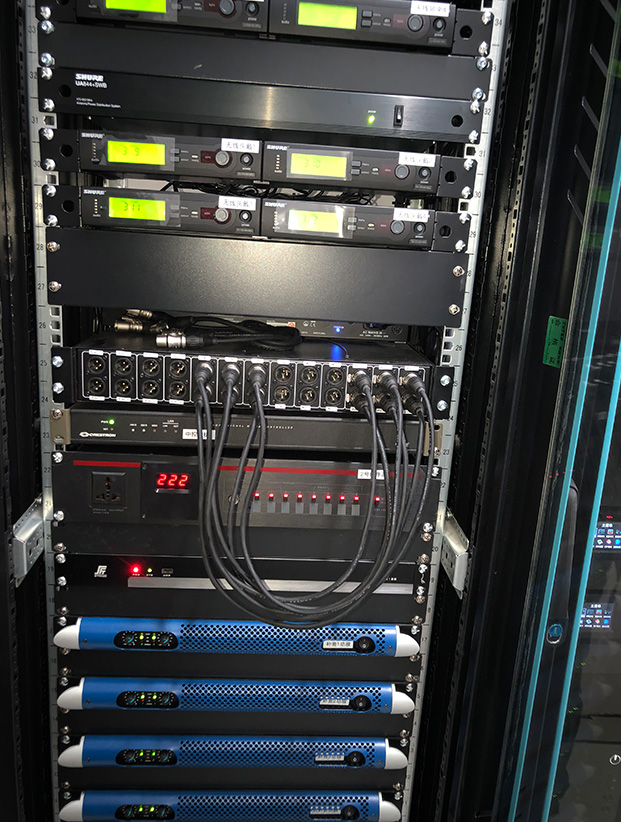 After using the audio system of the conference, the routing between the multi-functional hall and other halls, as well as between the hall and the machine room becomes very simple, the equipment installation and debugging are very convenient, and the audio transmission in daily activities is more clear.