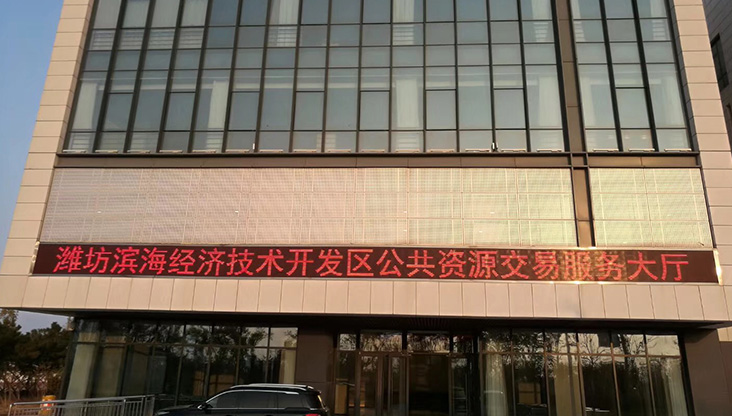 Weifang Binhai Economic Technological Development Area (BEDA) was established in August 1995 and approved as a national economic and Technological Development Area by the State Council in April 2010. With a land area of 677 square kilometers and a permanent population of 96600 (according to the sixth census), the development zone is the core area of coastal development in the north of Weifang. It has been successively determined as the national science and technology innovation base, the national science and technology demonstration zone, the national ecological industry demonstration zone, the scientific development park and the circular economy demonstration zone of Shandong Province. In order to take the lead in the development and construction of the Yellow River Delta, we will further improve our development concept, fully implement the "five major and five new" industries in accordance with the functional orientation of "one, three, four", and improve the development and construction level of Binhai New Town. 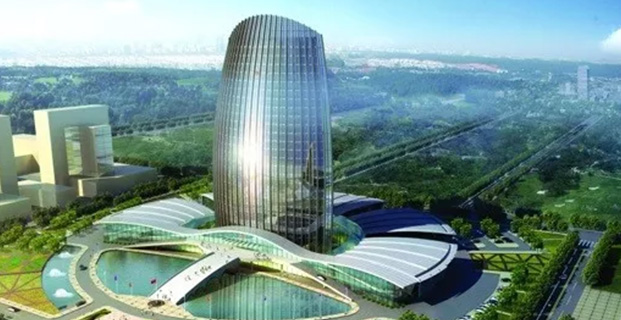 With the rapid development of Weifang Binhai Economic and Technological Development Zone, the real-time communication in the office becomes more frequent and diverse. It is particularly important to solve the meeting and discussion work involving multiple meeting rooms and people. The installation and use of the conference system, as well as the audio quality in the communication process, are the key factors that affect the whole conference.

Weifang Binhai Economic and Technological Development Zone adopts an easy-to-use, easy to maintain and easy to expand audio conference solution based on sound field network to meet the local sound reinforcement and background music playing of the conference room, as well as the interconnection between multiple conference rooms, to solve the common problems in the conference such as the screaming problem and echo problem. 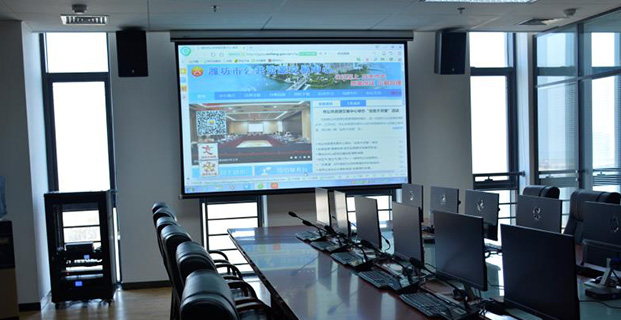 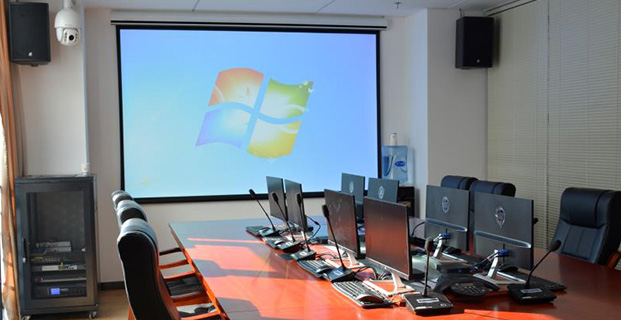 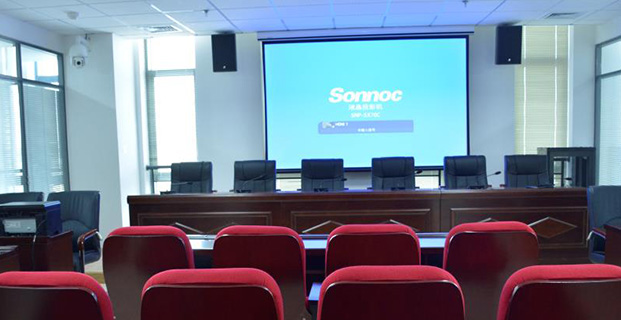 After using the audio conference solution based on S-TRACK network, the meeting discussion of participants becomes more flexible and convenient, multiple meeting rooms are interconnected, which brings more efficient real-time communication, and solves the common technical problems in the industry such as the echo in the scream and remote interaction.